The process of inscription to become a World Heritage Site takes about 18 months. The final decision was taken by the UNESCO World Heritage Committee in July 2016, and the Gorham’s Cave Complex was officially inscribed as “an exceptional testimony to the occupation, cultural traditions and material culture of Neanderthal and Early Modern Human populations through a period spanning more than 120,000 years.” It became the UK’s 30th World Heritage Site.

The Gibraltar site is a Neanderthal occupation site used for around 100,000 years. Situated on the east side of the Rock, the 28-hectare site rises from sea level, where several caves including Gorham’s and Vanguard are located, to the highest point of the Rock 426 metres above sea level at the top of the Mediterranean Steps. 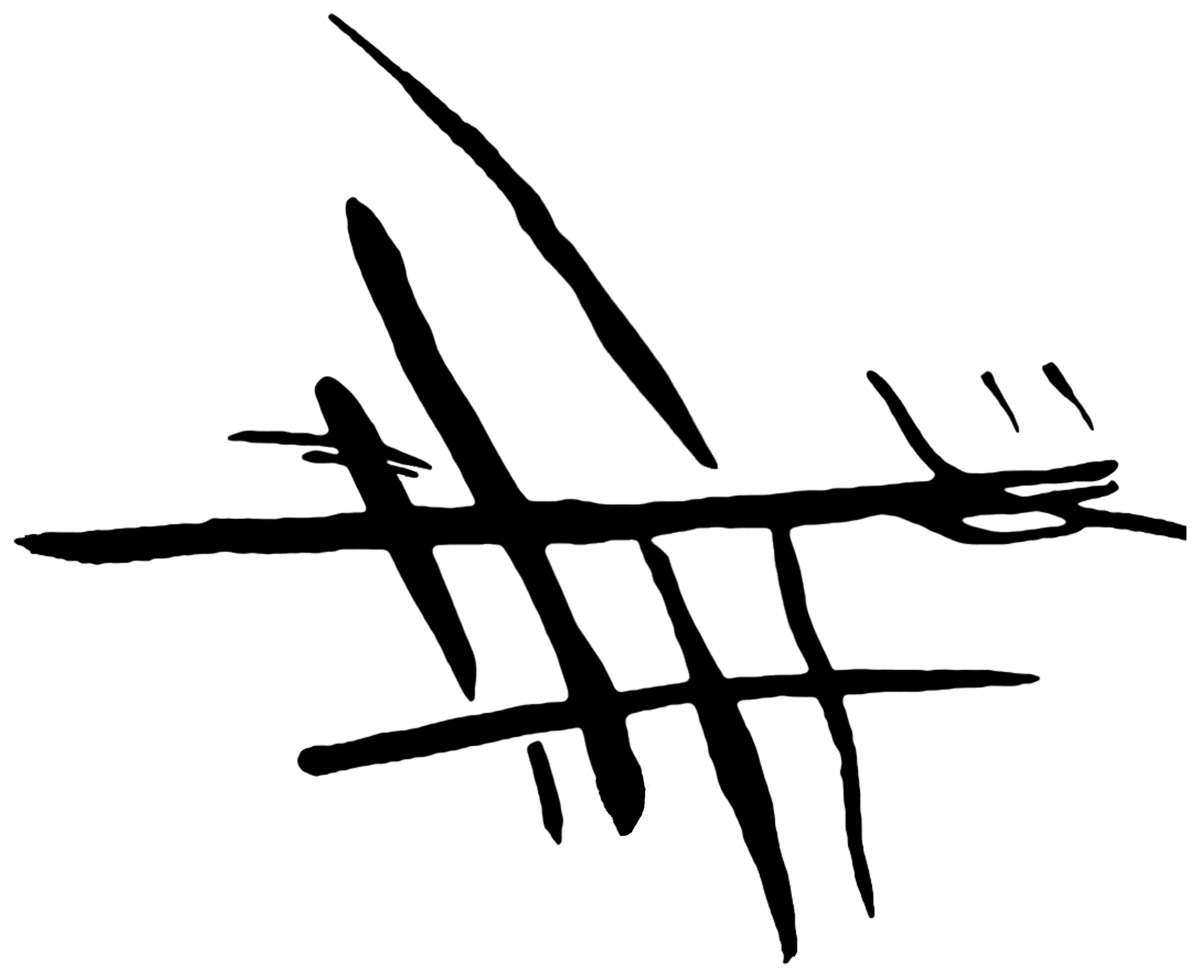 Visit the official website for the Gorham's Cave Complex here