Institute of Life and Earth Sciences

The Gibraltar National Museum is an Associate Campus of the University of Gibraltar via its Institute of Life and Earth Sciences (ILES).

The ILES is one of the University's main research supports and is concerned with the physical and natural sciences and the interaction of these two branches of Natural Science. Its focus is primarily, but not exclusively, interdisciplinary with a focus in biology, geology and the environmental sciences. Such disciplines as ecology, evolution, palaeontology, geomorphology, conservation biology, climatology and soil science, will form the core subjects.

A major aim is to promote the interaction of these core research subjects to provide pure and applied outcomes. The four-dimensional approach to ecology, which incorporates a historical dimension to ecology and which has been successfully developed by members of the Institute, will be a major component of the planned research. This approach incorporates a temporal window into our understanding of present-day phenomena with important consequences, and insights, into our understanding in such diverse fields as Conservation Biology and Climate Science. In turn, the approach can have significant applications, for example in studies of sea level change, invasive species, species re-introductions or human health.

The Institute centres its activities on areas of research that focus and draw from Gibraltar’s geographical context, in particular the region of the Strait of Gibraltar as bridge and barrier throughout the Pleistocene and Holocene. Migration studies, historical biogeography (including the study of glacial refugia) and climate impact studies are examples of pertinent areas of research.

Resources at the Gibraltar National Museum are available for study to University of Gibraltar PhD Researchers. 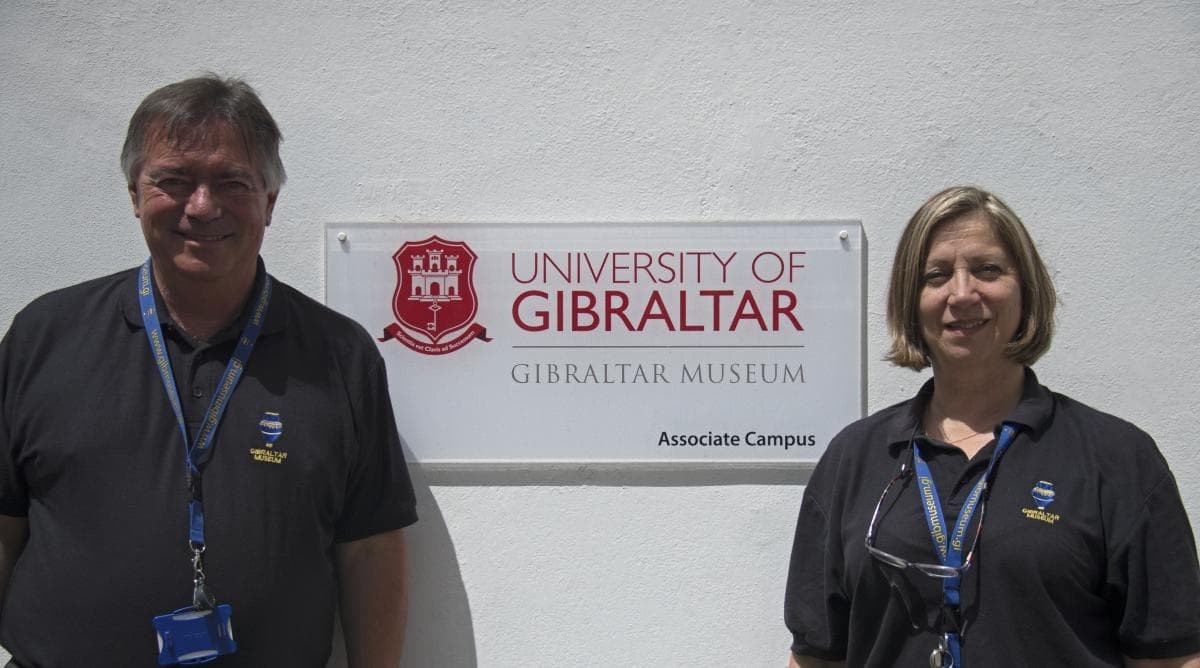