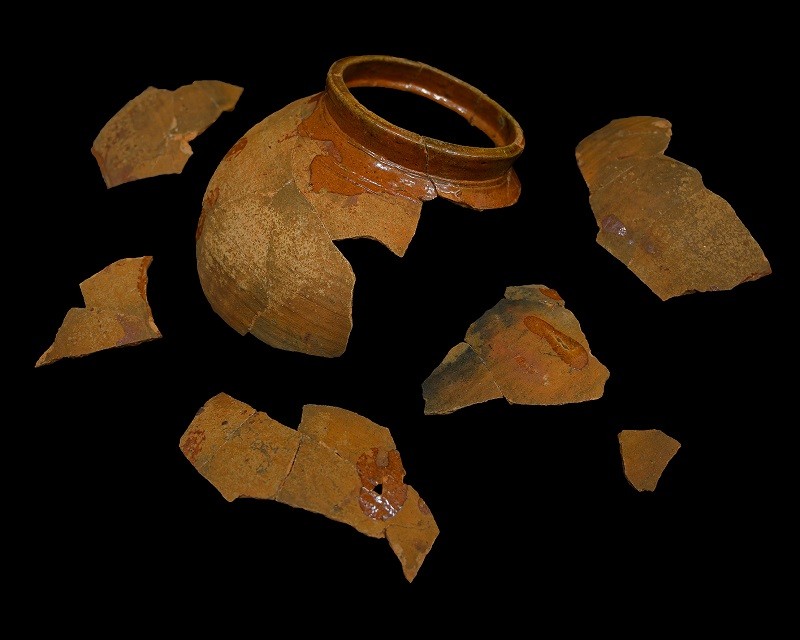 Documentary evidence indicates that a settlement may have existed in the area of Europa Flats during Gibraltar's Medieval Moorish Period (711-1462). It is very probable that the settlement, known as Corral de Fez, was established in the time of the Merinid Dynasty after the recapture of Gibraltar in 1333. It was at this point that the Emir Abu’l Hassan constructed defensive walls all the way to Europa Point, making previously unsecure areas open for settlement.

It has been suggested that the Nuns’ Well, located on the Europa Flats, may date to this period, but archaeological excavations close to this site were inconclusive. However, excavations close to the present Shrine of Our Lady of Europe did reveal evidence of a 14th Century Moorish Guardhouse. Until now, this is the sum of the evidence supporting a Moorish presence on the Europa Flats.

With the ongoing works for the Europa Point Stadium and associated accommodation, archaeological watching briefs are being carried out on all ground works, conducted by the Government Archaeologist and archaeologists from the Gibraltar National Museum working for the Ministry for Heritage. As a result of this work in the vicinity of the Shrine of Our Lady of Europe, an underground section of a Merinid wall, which would have overlooked the Strait of Gibraltar, has been identified. It is likely that this is part of the original line wall which was constructed under the instructions of Abu’l Hassan between 1333 and 1374 (when control of Gibraltar passed from Merinid to Nasrid hands).

The Moorish Wall has now been protected by a geotextile and covered. All necessary information has been recorded. In addition, the artefacts are at the Gibraltar National Museum undergoing further study.

These unique finds highlight the importance of archaeological watching briefs and this kind of work is an example of different departments working in partnership.
Minister for Heritage, the Hon. Professor John Cortes was pleased that, slowly but surely, the picture of Gibraltar’s past is being recreated with every new discovery.